The South Shore Children's Chorus is a 501(c)(3) nonprofit organization (EIN: 81-1986701) run by South Shore natives, who care deeply for the community. We offer a high-quality music education for youth singers of various experience levels. No audition is required to participate in any ensemble. 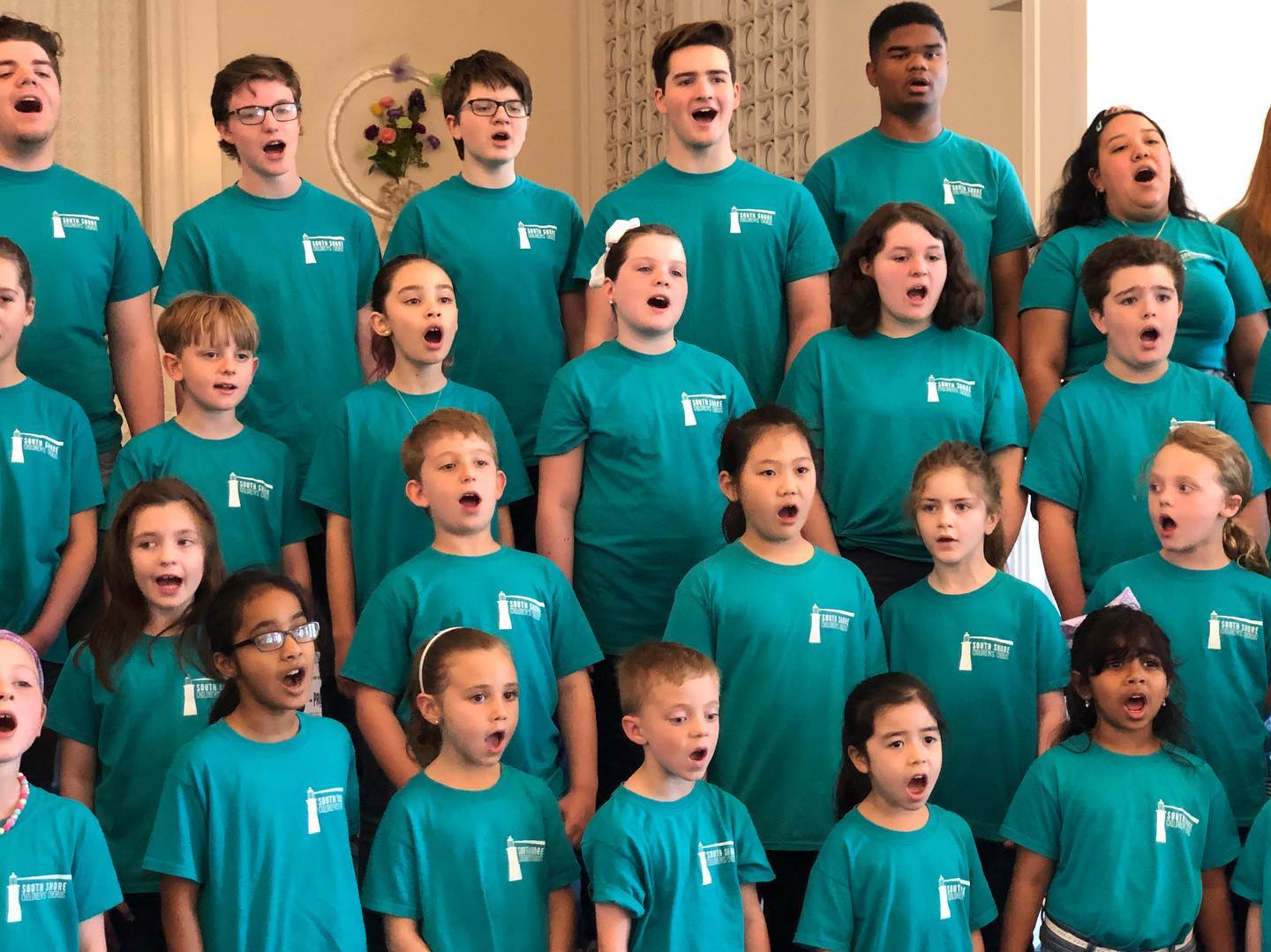 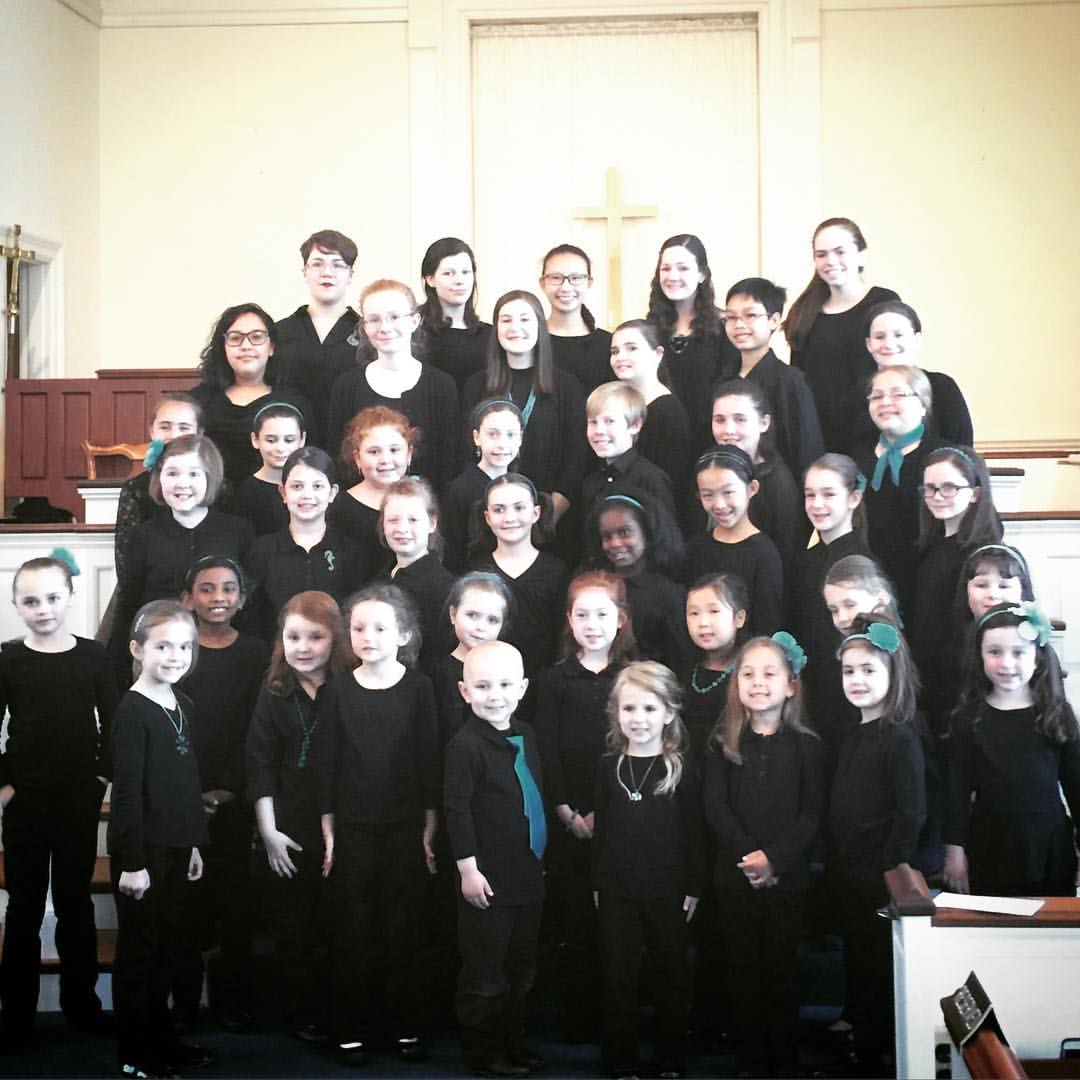 The South Shore Children’s Chorus was founded in January of 2016 by colleagues Kirsten (Shetler) Oberoi and Carey Shunskis. Originally, SSCC offered choral classes for singers in grades Pre-K through 9th grade. The two directors managed, directed, accompanied, and taught from January 2016 – May 2016, and the SSCC Inaugural Concert was held on May 15, 2016. July of 2016 saw the founding of SSCC’s annual summer programming, including a week-long Summer Choral Intensive for high-school aged students, and September of 2016 began the Advanced Choir serving high school aged singers grades 8-12. Since the Inaugural Concert, SSCC has produced a Winter and Spring Concert every year. SSCC has also collaborated with organizations such as The Treble Chorus of New England, Genesis Chamber Singers, the Quincy Choral Society, and the Atlantic Symphony Orchestra. In September 2018, the South Shore Children’s Chorus expanded to include a secondary rehearsal site in Sharon, MA. SSCC expects to continue to expand over the next 10 years, to include children from all areas of the south shore! 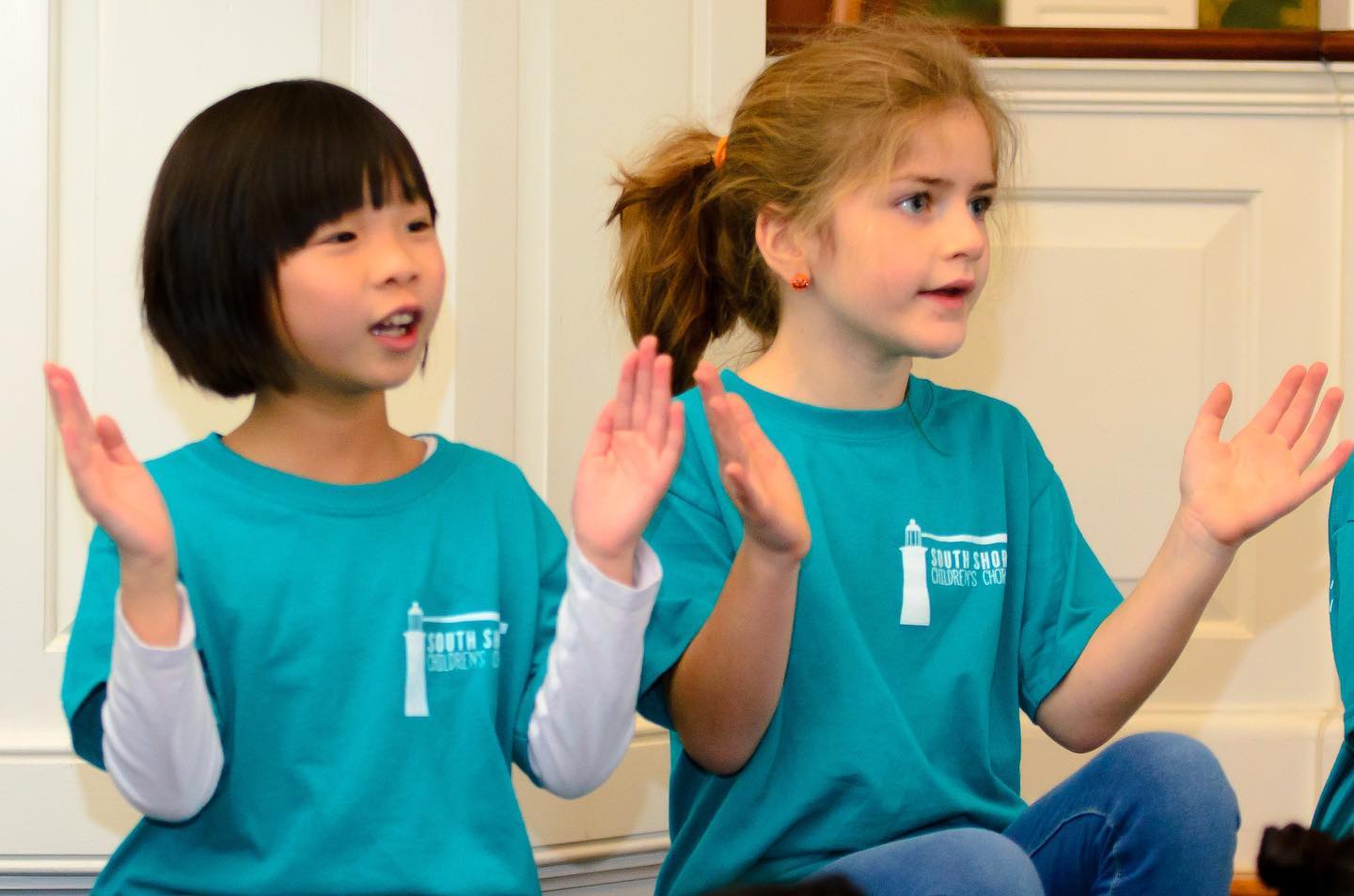 The mission of the South Shore Children’s Chorus is to provide quality musical education and vocal training to students living in the South Shore communities and beyond. SSCC keeps the development and well-being of our students as our top priority, and aims to create a safe space and loving community for choristers to learn, to grow, and to find their own voice.SSCC welcomes singers ages 4-18 who are dedicated, responsible, and interested in receiving a well-rounded choral education. The SSCC is passionate about offering the experience of being a chorister to any student, regardless of financial situation. 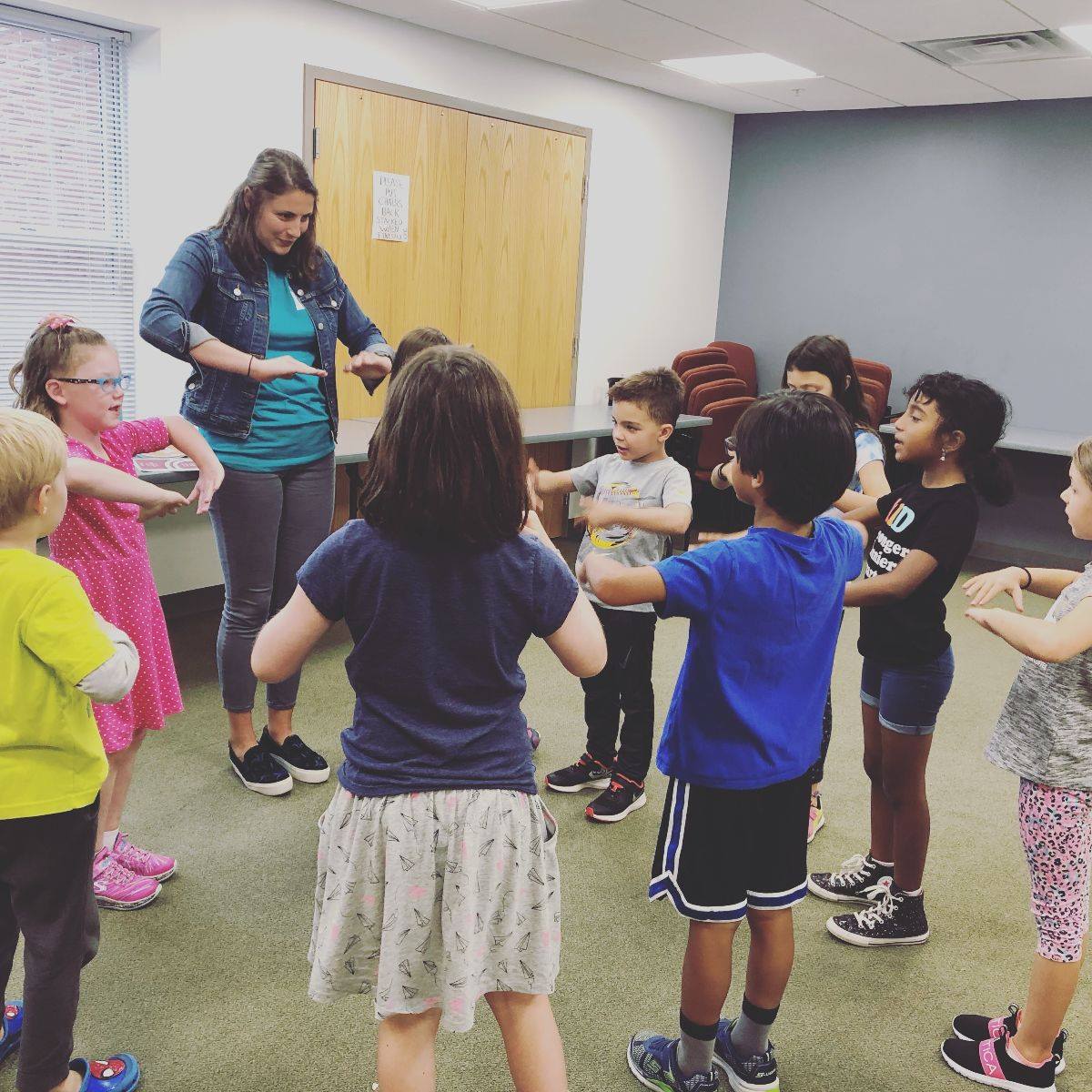