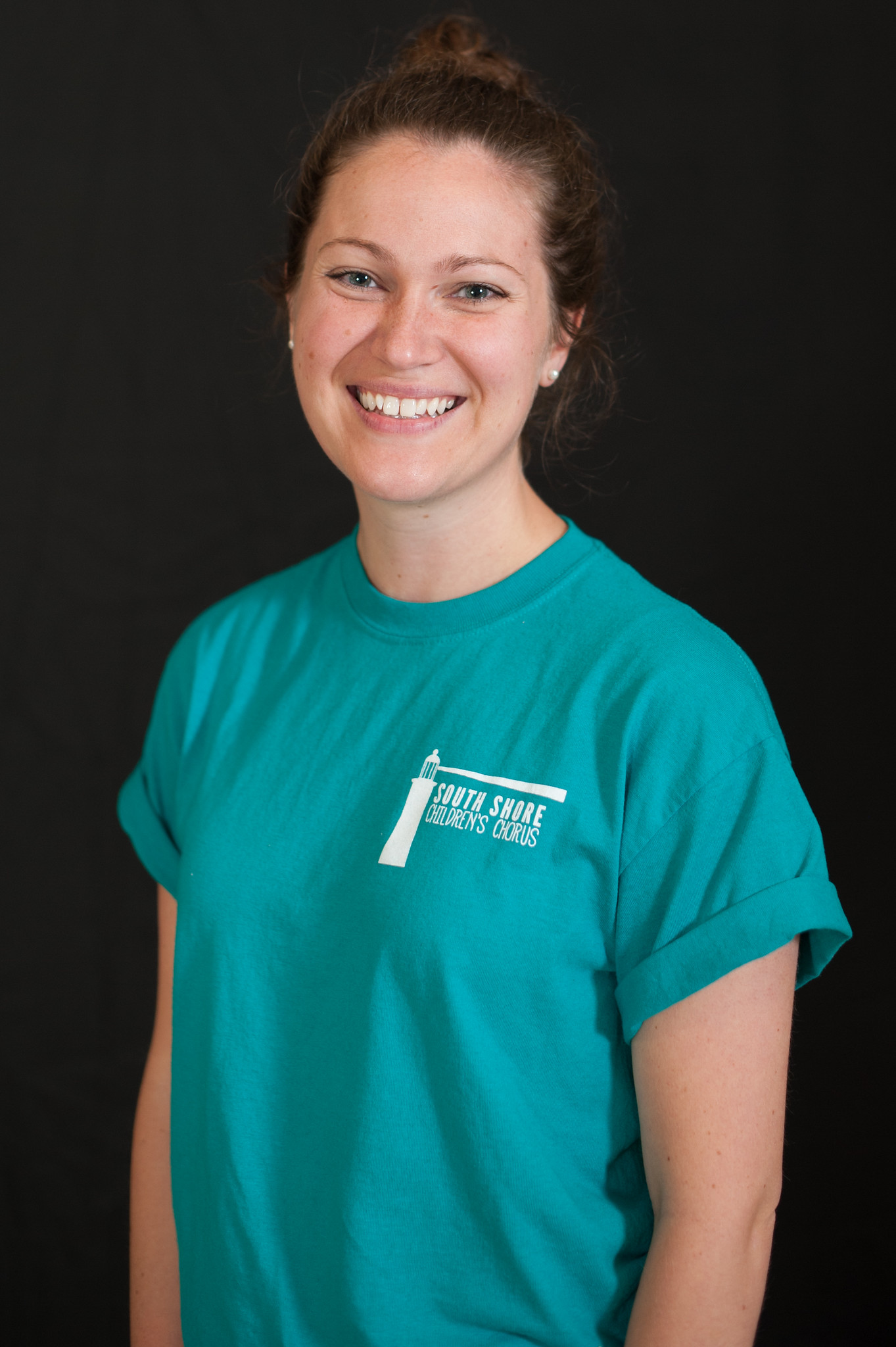 Ashley Prickel-Kane is the Choral Director at Barrington HS in , where she also teaches piano and music theory classes. Ms. Prickel-Kane serves as the music director for the WHS theater productions, advisor to the GSA club, and as the artistic director of the Walpole Children’s Chorus

Ms. Prickel-Kane holds a Master’s Degree with merit in Music Psychology in Education from The University of Sheffield (UK), where her research centered on the concept of ‘belonging’ in a music ensemble. Prior to this, she completed dual Bachelor of Arts degrees with honors in Music and Psychology from Skidmore College, culminating in a voice and choral conducting recital entitled A”muse”ing Music.

Originally from Upstate NY, Ms. Prickel-Kane came to the area when she participated in the program Teach for America as an elementary teacher in Providence, RI and began working for the Rhode Island Children’s Chorus.  She then taught K-5 music at a turnaround school in New Bedford, where she was awarded several grants to establish a guitar program and increase musical opportunities for all students.

Ms. Prickel-Kane is a frequent festival adjudicator in RI and MA, accompanies various schools locally, and maintains a private voice and piano studio out of her home in Rumford, RI.  She is thrilled to work with the South Shore Children’s Chorus!