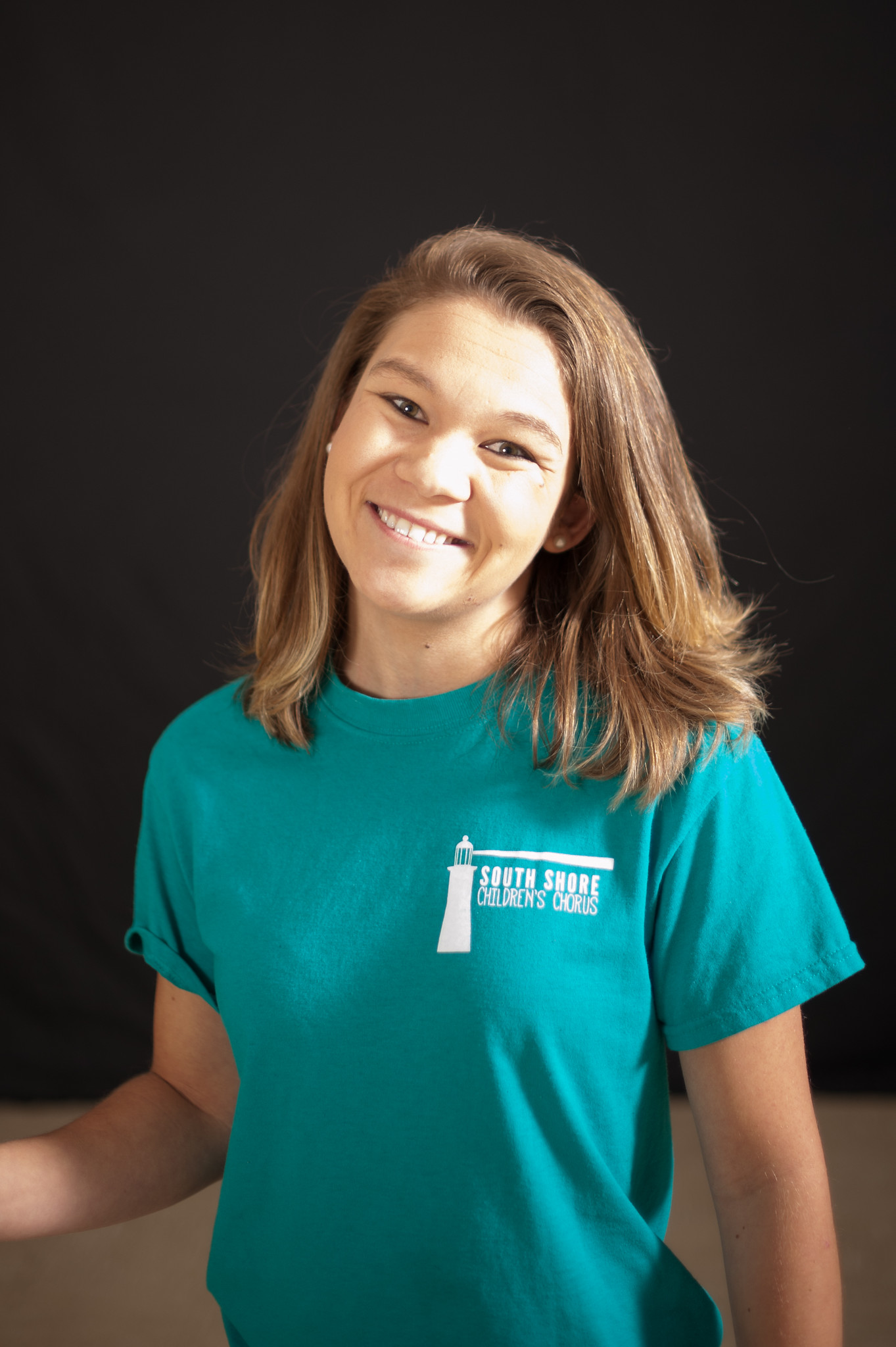 A native of Quincy, MA, Kirsten Oberoi is a passionate music educator, heavily involved in the music community of the South Shore. In 2016, Kirsten co-founded the South Shore Children’s Chorus with colleague Carey Shunskis. That same year, Kirsten began as the Choral Director at Ahern Middle School in Foxborough, MA.

Kirsten’s vision as the Artistic Director of the South Shore Children’s Chorus includes several rehearsal locations, including singers of all ages, experience levels, backgrounds, ethnicities, and more. She works hard to continually find ways to reach and include new, unique singers who need a place to be themselves where they are accepted, while also working to hire directors and staff that are aligned with the mission of the organization and will give quality vocal, choral, and music literacy instruction.

As the Director of SSCC’s Advanced Choir, Kirsten aims to create an atmosphere of professionalism and high-quality music-making in rehearsals. In addition, Kirsten works hard to ensure that each student in the Advanced Choir improves weekly in music literacy through sight-singing classes. Kirsten works daily with over 200 students in the choral program at the Ahern Middle School in Foxboro, where she is also building a music literacy curriculum through sight-singing.

Kirsten graduated with a Bachelor of Music degree in Composition from Point Loma Nazarene University in San Diego, CA. Her award-winning compositions are available at www.jwpepper.com. Between 2013 and 2015, Kirsten founded and created several different choral programs for children while living in San Diego, – most notably, the SACRA/PROFANA Summer Choral Intensive. The SCI program, sponsored by San Diego’s only year-round professional choir, SACRA/PROFANA, served 78 students in its first year (2014) and 97 students in its second year including students representing over 35 different high schools and communities.

Other notable choral experiences include conducting the Intermediate Level Choir at San Diego Children’s Choir in 2013-2014, helping to prepare (and performing in) the on-stage chorus for Disney Theatrical’s U.S. Premiere of The Hunchback of Notre Dame in 2014, and singing professional choral performances as a core member of SACRA/PROFANA. Kirsten’s singing voice can be heard on the soundtrack for the live action Beauty and the Beast film released by Walt Disney Pictures in March 2017.

Kirsten believes wholeheartedly in the mission of the South Shore Children’s Chorus, and looks forward to seeing the organization continue to grow!