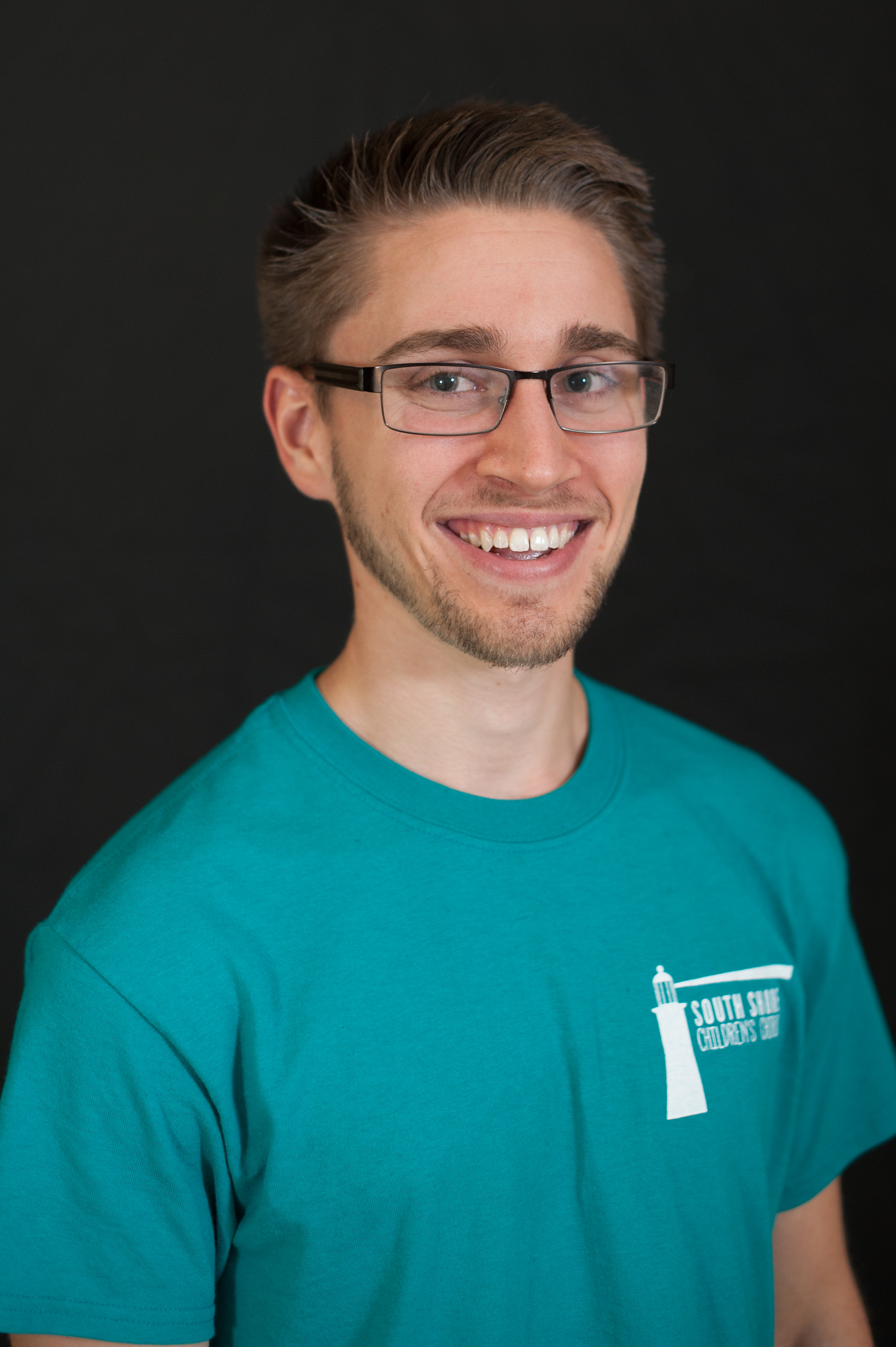 Matthew Coveney is originally from Braintree, MA and is ecstatic to join the SSCC team. He is excited to combine his passions for music education, choral conducting, and his love of the South Shore community.

Mr. Coveney began studying piano and voice at the Braintree After School Conservatory (BASC) and then continued his vocal studies at the South Shore Conservatory with Lorna Jane Norris. Throughout high school, Mr. Coveney led sectional rehearsals for the Concert Choir, performed in BHS Theatre Guild productions, studied music theory through the BASC and sang in festivals such as the 2012 and 2013 MMEA All-State Festivals, and the 2014 NAfME All-National Festival in Nashville, TN. These experiences led to his passions for singing and music education.

In 2018, Mr. Coveney continued his studies at Ithaca College where he graduated summa cum laude with a Bachelor of Music in Music Education and a concentration in voice. While there, he studied voice with Marc Webster. He performed in Ithaca College’s mainstage opera La Clemenza di Tito by Mozart in 2017. In addition to gaining the musical knowledge and educational skills to teach, Mr. Coveney went out into the Ithaca community to enrich his experience as a developing music educator and a chorister through his work as a Tenor Section Leader with the Dorothy Cotton Jubilee Singers under the direction of Dr. Baruch Whitehead. Mr. Coveney can be heard as a featured soloist with this group on their CD and has been featured at the Kennedy Center in Washington DC as well as venues in Montreal. Under the direction of the acclaimed Dr. Janet Galván, he performed at the Lincoln Center in 2017 and as a featured singer at the 2018 Eastern Division American Choral Directors Association with the Ithaca College Choir. He has studied conducting techniques with Dr. Sean Linfors and studied piano privately with Dr. Diane Birr. Mr. Coveney studied advanced choral conducting techniques with Dr. Janet Galván.